The Glass Guru is the local glass, window, door, and shower experts our customers have come to rely on. In addition to glass replacement, our cutting-edge window restoration services provide property owners with an environmentally-friendly way to restore foggy, scratched, or water-stained windows, at about half the cost of traditional replacement.

*Please contact "Glass Guru" to confirm the accuracy of any information provided on this page.

We are currently accepting inquiries in these states:

Align with The Category Leader
The Glass Guru is the “Local Glass, Window, Door, and Shower Experts You Can Rely On!” We are the industry leader in glass & window RESTORATION, REPAIR, and REPLACEMENT services. Our cutting-edge window restoration services provide property owners with an environmentally-friendly way to restore foggy windows, at about half the cost of traditional replacement. The Glass Guru franchise locations also offer an extensive array of replacement glass products, as well as window and entry door replacements, new shower enclosures, in-glass pet doors, mirrors and frames, automatic openers for residential sliding doors, and more!
A Business Model That Works for You
The Glass Guru’s ideal franchise candidates are come from all walks-of-life, and often do not have ANY industry experience when they start. Typically, franchisees have business experience in sales, marketing, home improvement, and/or management. The Glass Guru franchise owners understand the importance of marketing and business networking, and are comfortable recruiting, and developing great employees. The Glass Guru has a proven business model, with a world-class support structure.
Franchise owners rapidly deploy their franchise operations, with consistent and meaningful help along the way. The Glass Guru’s world-class support team is made up from industry and franchise executives with decades of combined experience. We’re here to help every step of the way to facilitate franchise growth and prosperity.
We’ve Earned a Reputation
Since 2007, The Glass Guru has become a top home-services franchise opportunity, but don’t just take our word for it.  We are proud to have been the recipient of honors from the leading business, industry, and trade publications. The Glass Guru is an award winning franchise, recognized as a top overall, low-cost, and home-services franchise.
Start Something Big from a Small Investment
The Glass Guru business model features a low fixed-cost structure, and has little to no inventory requirements. Staffing is minimal, and infinitely scalable based on the size of the operation. Franchise fees start at just $17,600, and most locations can be started with around $65,000 in liquid capital. Fixed costs like vehicles and physical locations are meant to be scaled up, and directly proportionate with the growth of the franchise location(s) over time, creating great positive cash-flow opportunities.

The Glass Guru is Widely Recognized
Since 2007, The Glass Guru franchise opportunity has quietly become one of the best around. From the company’s inception, The Glass Guru has been the recipient of great praise from industry leaders and trade organizations.

10% off franchise fee for ALL Veterans.

The fact that there really was something unique about it (The Glass Guru franchise opportunity). I wanted to do something different. There was nobody else doing the moisture-removal part, and that’s something that stood apart from the rest.Michael Kugler

I can’t be more pleased! I’ve even tried to contain the growth of my company. The opportunity is there. All the training has been wonderful. I felt like I had a great grasp on what I was going to be doing once I left the training facility (The Glass Guru HQ.)Eric Helus

100% happy with the results so far! growth has been great, and I’m only looking to grow more in the future. The training and support has been great for the past 4 years. The Glass Guru is a great low-cost option for a franchise.Mitch Ritey

You guys have been awesome! I opened up our store a month and a half ago, almost two months now. Right out of the gate, I’ve gotten calls, I’ve done service work. Just today, I’ve gotten 3 phone calls, and all of them looking for moisture-removal, leading to other business.Frank Menchaca

The support is awesome! Everybody at home office does a great job. We’re looking to grow (even) moreErik Hilger

The training and support is amazing! they’ve been there for me any time I’ve needed anything. It’s a great (franchise) opportunity. I believe that this company is poised to grow. I think we’re very small compared to where we’re going to be someday, and I think it’s a great time to get into it.Dale Anderson

I’ve grown slowly… I started out by myself. I tell people that I was profitable in the first 30 days. I don’t know too many businesses that can say that! If you are going to do it (The Glass Guru), do it, and do it right. Dedicate the time to it, it’s a business.Ben Smith

I’m extremely happy with the results I’ve seen so far from the business. I’m excited to finish the year out to see where I end up. The training I’ve received from The Glass Guru has been top-notch… extremely pleased with it.Chris Allman 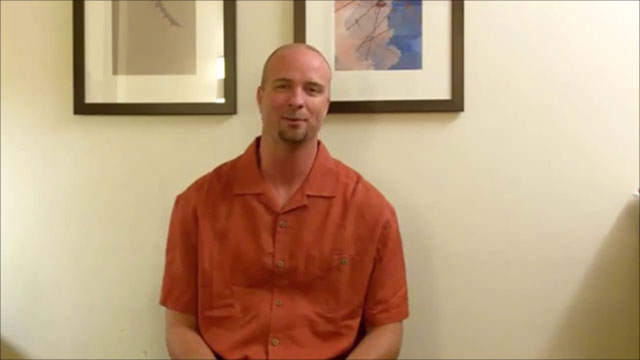 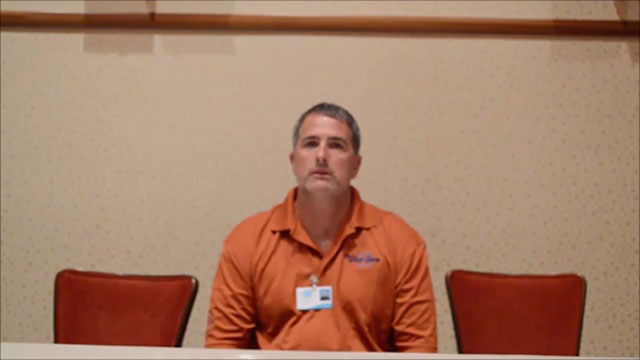 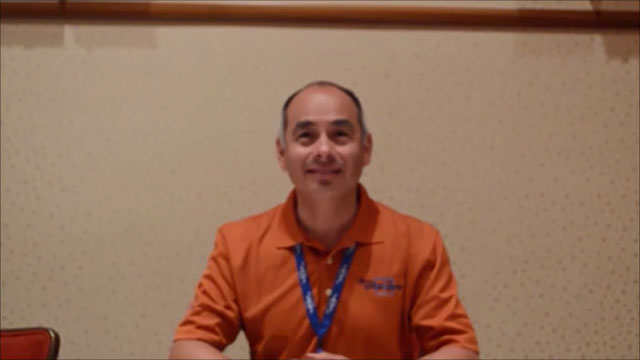 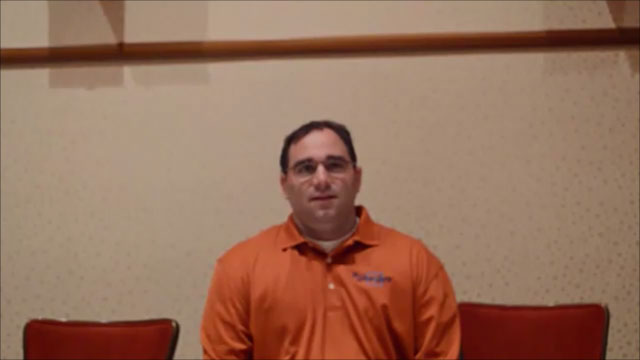 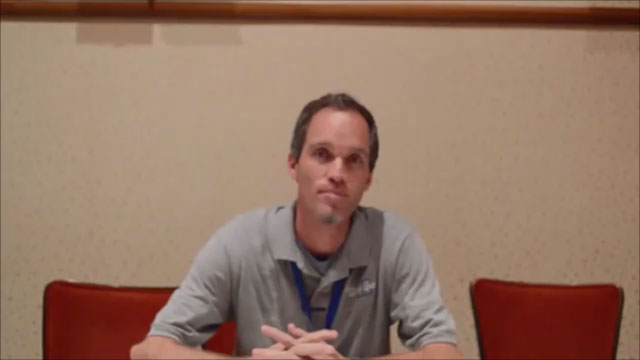 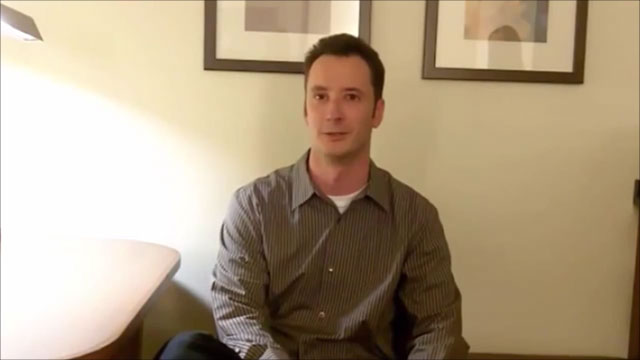 Servpro Cleanup & Restoration has grown into a top franchisor in the cleaning and restoration industry. Servpro offers a complete start-up package, professional training, a large support network and the technology to run a successful business. Inquire now - we would love to talk with you more about this opportunity!

DreamMaker Bath & Kitchen is a full-service interior home improvement franchise that helps remodelers have the ability to earn higher profits while also improving their quality of life. We do it by providing business systems, vendor relationships, financial and pricing systems, group buying power, marketing tools, training, coaching and fellowship.

Looking to start a profitable business with recurring income? Mosquito Mary's is in a growing industry with incredible profit margins, all based around the concept of helping your community. We combine a fun working environment with a proven system designed to build a returning client base that you can grow infinitely.

Are you looking for a Green Business. Estate Sales are BOOMING right now, as the senior population looks to downsize, move, or liquidate a home...and Blue Moon Estate Sales has a huge following of loyal shoppers just waiting to find out about the next sale! Buy a proven business plan and become an estate sales business owner. Learn more now!

The secret to our success is available to motivated individuals actively seeking to build a successful and profitable business. The company’s innovative lead generation strategy, unique lead conversion process and nearly 20 years of operating success serves as a true differentiator in the residential house cleaning industry. Learn more on how Two Maids & A Mop is disrupting the industry.

Fish Window Cleaning provides service to both commercial and residential clients. We make it easy to get your business up and running. Learn more about the costs, benefits, and available locations today!

WOW 1 DAY PAINTING provides you with a great opportunity to change your life. With our Owner/Operator Franchise model you can take control of your freedom, finances and future. With our support you can be part of something bigger and meaningful. Learn more about the costs, benefits, and available locations today! 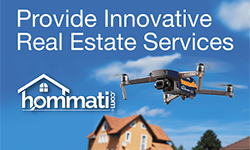 The sky is the limit! Provide innovative services to real estate agents such as 3D Tours, Aerial Videos and Virtual Staging. There's a lot of money to be made by becoming a Drone Pilot. Learn more about the costs, benefits, and available locations today!

Five Star Painting has transformed tens of thousands of homes with quality painting service and a splash of color. No painting experience is required. That’s because the established model is designed to run smoothly with subcontractors. Now with nearly 200 franchise owners they’ve become one of North America’s leading painting services brands.

Take advantage of the growing demand for appliance repair services with your own Mr. Appliance franchise! As the largest full-service appliance repair company in the world, we give you access to unmatched training & support, aggressive marketing programs, a strong national brand & a business model with a proven track record.