What Are the Three Types of Franchise Agreements? 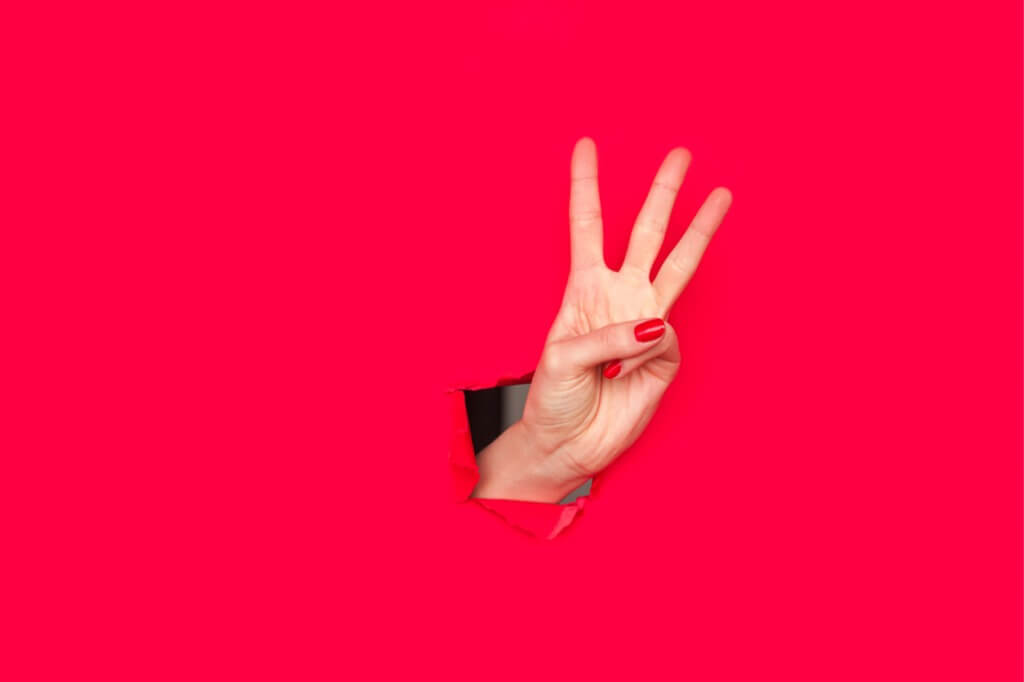 What Is a Franchise Agreement?

The franchise agreement spells out the franchisee’s specific areas of responsibility and communicates important data, such as:

As a legal contract, it’s important to understand exactly what a franchise agreement is designed to do and any rights it grants you.

But each type of franchise agreement differs slightly in scope and purpose. Here’s how they differ.

The advantage is simple. A master franchise agreement helps a sub-franchisee learn how to start a franchise, and responsibility is shared between the two parties. Fees are also split based on the proportionate responsibility of each party.

Note that in some states (e.g. California), master franchisees are required to register and provide disclosure documents (FDDs) to prospective franchisees.

Unlike the master franchise agreement, area representatives cannot grant or sign franchise agreements of their own. However, they may operate on their franchisor’s behalf in a limited capacity. Normally, this might mean helping the franchise with their marketing process or helping other franchisees in the territory.

These added responsibilities come with a benefit. The franchisor will pay the area representative a percentage of the fees collected from franchises in the area.

An area development agreement designates the franchisee as an area developer. This means that they agree to open and operate a specified number of franchises in the geographic area.

Area developers must pay additional franchise fees, but these fees grant them exclusive rights to open additional locations in the area. In other words, an area development agreement ensures that the developer has an exclusive claim to a particular region. As a result, development fees are paid upfront. These fees can be applied toward the initial franchise fee for each location that the developer opens.

The number of locations and the timetable for development is specified in the contract itself. A separate franchise agreement is drawn up each time a new franchise location opens.

This type of agreement helps developers who want to aggressively expand within a local territory. The catch is that in order to honor the contract, they must meet the benchmarks specified in the agreement’s timetable. This can be challenging for those who don’t already know how to start a franchise and presents greater risk than other franchise agreements.

In some states, the franchisor must provide financial disclosure documents to the franchisee prior to signing the agreement.

Find a Franchise that Fits You

Because of the diversity of approaches to franchising, it’s important to find a business model that fits your goals and lifestyle. Franchise Opportunities can help with that. Our other articles and resources can provide you with everything you need to know to succeed in the world of franchising. When you’re ready, use our franchise locator tool to find a franchise opportunity near you.