The History of Franchising and How the Game Has Changed 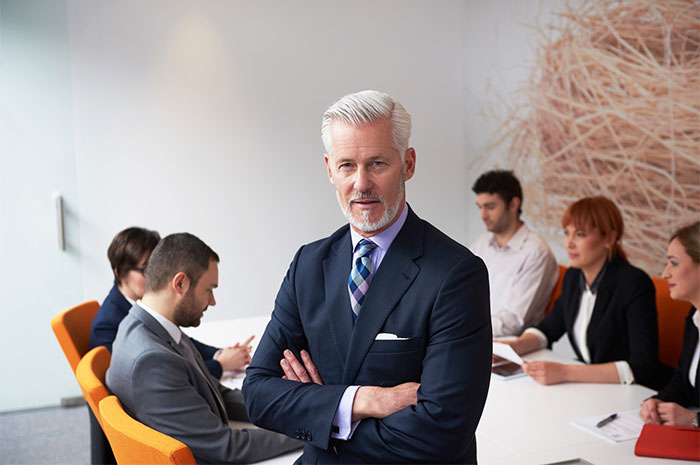 The History of Franchising and How the Game Has Changed
Franchising, as we know it, dates back through centuries of professions. Before there were companies with similar outlooks, before there were brand names or products that were special to each company, there was the idea of spreading one's expertise. A modern ideal with old-time logic; professionals worked to divide and conquer, and focused on what they did best in order to receive the best results.
They lent out knowledge, physical skills, and would also grant rights to their land after payment or in exchange for work, allowing others to farm or hunt on the property they owned. It was a setup that best worked for all. Those who couldn't afford land or didn't want to maintain it still had access, while landowners got financial gain.
Freedom – in business form – all around. In fact, that's where the term "franchise" first derived; it's from a Middle-French word meaning "freedom."
The terms in which we view franchising today came in more modern times, around the mid-1800s. Owner of the Singer Sewing Machine brand, Isaac M. Singer, saw an extreme need for expansion. Demand for his product was up, and with not near enough supply. Nor did he have the space (or the funds) to expand his warehouse as large as it needed to be. One more issue came into place with user education and experience; home sewers wanted lessons on how to use their machines, oftentimes before they would buy. Lessons, too, Singer warned, were expensive to provide, and difficult to set into place.
Of course, the brand saw issues on multiple fronts. Rather than obtaining large credit lines, however, the company's namesake went with a creative solution. He licensed out the rights to his brand, allowing others to sell sewing machines and teach others to use them, for a small fee. This meant a wider reach, more customers, better exposure, and more dollars coming in … without more dollars being spent. Overall, Singer the owner and the brand were set. And others soon caught on.
After seeing the all-around success, it was a business model that caught on, and quickly.
A new round of franchising success came again in the 1950s. Ray Kroc, a salesman of milkshake machines, saw the potential for franchising success and used it to his advantage. After the founders of the original McDonald's purchased yet another of his milkshake makers, he spoke with them about their setup and production model. The owners had begun using multiple machines in order to sell high volumes of shakes (and burgers), while keeping costs low, and in a time efficient manner. Together they used franchising to create even more sales, and created the McDonald's expansion brand. A few years later Kroc bought the company outright and grew it even further.
Their incredible success, along with additional brands that were rising through the franchising ranks, then brought on government mandates. Rules, regulations, qualifications, and more are all now required by federal law, which were first put into place in the late 1970s. These franchising laws not only protect and define each brand, but allows for manageable growth. Like most laws, these too have changed over time, allowing for flexibility with technology and service upgrades, as well as additional modern upgrades.
From the way the word was first defined, to how brands continue to change, grow, and be regulated by the government, it's safe to say that operating franchises has greatly evolved throughout the years. Offering us a springboard into the future, and a better understanding of how this successful business model came to be.