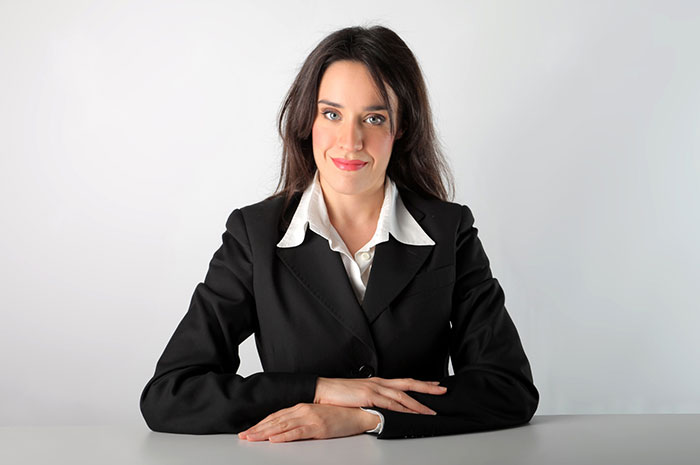 Franchising Stereotypes Debunked
Chances are, when considering a franchise, you've heard a rumor or two about the entire process. Maybe it was about contracts, signing on with specific brands, advice on what you should and shouldn't do, or any other aspect of conducting business. You might have heard it from a trusted source, or someone who was just getting started with a company. Maybe you have even heard tidbits here and there, filed them away, and not even known where your information came from. Then again, you might have taken different pieces for face value, and not realized they're untrue (or partly true). Or what is better taken with a grain of salt.
No matter the source or level of confusion, it's time to debunk common franchise rumors. General overviews that everyone assumes to be true, but that actually shed a bad light on franchise businesses of all sizes.
The Rumors, and Their Truths
"Franchises require constant royalties"
The real story: Maybe, maybe not. Every company is different and will have their own set of rules. In general, however, businesses will require a set fee from new business owners. Then quarterly or annual updates. While this might sound tedious (albeit less tedious than the associated rumor), it's important to understand everything that comes with fees, including marketing, brand recognition, and an endless supply of business know-how and support.
"One bad apple spoils it for everyone" (Meaning that one franchisee who might not take care of their branch puts out a bad name for the entire brand.)
Actuality: Most folks understand how franchises work – they know that some will have good management and others won't be run as efficiently. Hopefully customers take that fact into consideration after each bad experience. It's also worth noting that a brand does thorough checks on each owner. If a single location is performing so terribly that no one wants to associate with the entire company, ever, chances are it's a franchising company you don't want to get involved with anyway.
"Expectations are high"
In truth, this is one stereotype that's likely true. Franchise brands have very high expectations of their owners. But that's not a bad thing! Those expectations keep everyone on the same page, it keeps businesses profitable and running smoothly, and it ensures that you’re on your A game. Besides, such requirements are listed up front and in serious detail. They aren't sent later as a surprise or in a got-you fashion.
"There's already too many locations"
Actually: If a company has availability in your area (or anywhere, really), there aren't "too many" locations. At least with each particular market. Companies take the time to crunch numbers and market research to make sure there is enough business. If the customers didn't exist, they wouldn't be wasting their time, either.
"They throw you to the wolves"
The real story: Franchises want you to succeed. A closed location not makes them look bad, and loses corporate money. In contrast, the better each branch performs, the more money they earn and the better reputation they receive. Additionally, most franchises have plenty of learning and advice programs in place, like marketing tutorials, contacts for you to get in touch with should you have a question, and so on.
These, and plenty other franchise assumptions have been swarming the market for years. Before taking anyone's word on business development, be perform research, and learn from those who have been there first. It's the easiest, most successful way to learn all areas of the franchise market.