Not Like the Others: Companies Who Worked Differently to Find Great Success 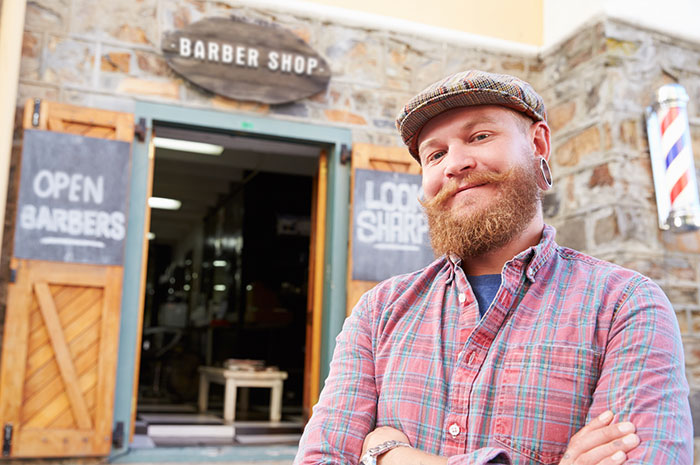 Not Like the Others: Companies Who Worked Differently to Find Great Success
One of these things is not like the others – that's a common saying we hear, sometimes as a song. The next part, however, the "One of these things doesn't belong" is the part we take issue with. Whoever said being different from one's peers was wrong? Especially when in business, when it's an active goal to out-sell the other guys. And what's the big deal with "belonging" anyway? If "fitting in" means doing things just as everyone else does them, what's the point? Essentially, you're just another brand following the same paint-by-number steps, and bringing in business in the exact same ways that everyone else is doing, too.
It might work, but it also sounds pretty boring.
There are some brands who saw that same mantra and agreed, "That does sound really boring," they said. Instead of following suit, they got creative and made their own path instead; it worked out, and then some.
For a dash of inspiration, and the peace of mind that, no, you don't have to do something just because other people are doing it, take a look at what these successful businesses paved. Those who dared to be different, took the initiative to try something new, and found some pretty incredible success in that process.
Toms Shoes
Do you remember when these things came out a few years ago? The hippy shoes that were not only stylish and comfortable, but that helped consumers do good? Each pair of shoes sold pays for a pair of shoes to be donated to a person in need. It's a business model that's been used ever since (and likely before, although to a lesser degree), and has brought the brand an incredible amount of attention. Toms are also franchising nationally, hosting partnerships with huge shoe store moguls to offer their products in-store, as well as online.
UBER/Airbnb
If you haven't heard of these brands yet, it's likely that you've been living under a rock. Both took their respective markets by storm (transportation and sleeping accommodations) and changed the way people looked at an entire way of service. Through the use of grassroots approaches and allowing folks to use their own belongings to cut down costs (vehicles and homes), the approach has offered more unique and more affordable services, and lowered company costs on the backend. Their methods have been so successful that other types of franchising industries are following suit; meanwhile federal regulations are being changed to help offset those lost tax dollars. (You know you're successful when you've gotten the government to implement new laws.)
Massage Envy
There's no denying that folks like a good massage. In fact, they like them so much so, that Massage Envy as a brand has expanded across the entire nation. And now they're ready to take that jurisdiction even further than US borders. They won't be the first to do so. Hundreds of brands before them have grown overseas. What they're doing differently, however, is partnering with a brand that's already in place. Envy will work with/through Australia's Collective Wellness Group to take their services down under. With a combo of expertise and infrastructure, the two are bring their strongest skills to the table in order to create some seriously impressive expansions.
Shake Shack
It's fast food fast. Yet it's not pre-cooked. Shake Shack broke the mold for fast food back when they first came out with this method, and they have yet to slow down with their new school of thought. As simple as it sounds – food that's delicious, yet extremely quick – it was something that was new to the industry. And it worked better than some could have even imagined. Other food brands have since done the same, continuing that same fast-paced, yet not-pre-made model.
These above brands – and countless others – have found a creative way to profit throughout the years. Consider taking a lesson in business boundaries after their footsteps. It's a move that might be unconventional, but can allow for growth in a way that no one else could see coming.