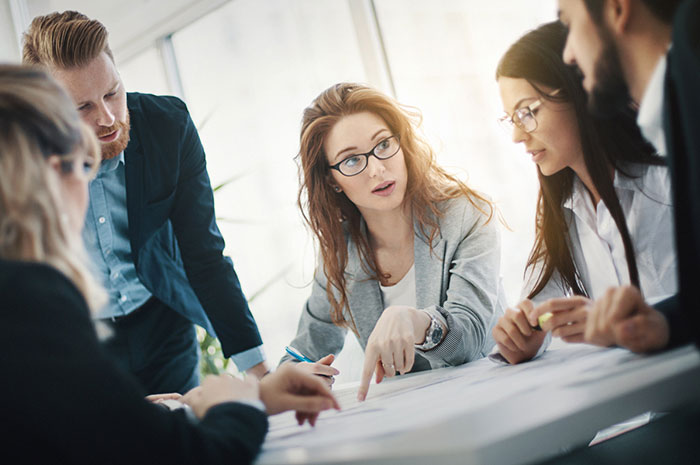 7 Ways Franchising Has Changed
In the last 60 or so years, business has changed tremendously. Where there were once short days filled with suits and secretaries, there is now an entire array of updated company practices. Today there's big business, workers who telecommute (or who travel hours to and from work), brands present and sell online, and that's only the beginning. There are HR regulations, constant inflation (consider that when McDonald's opened a cheeseburger was a mere $.19 and now it's $1 … and folks think they're getting a deal!), new taxes and more. The professional world as a whole has taken on massive changes and franchising is no different.
Take a look at these areas of growth as to how the business world has honed and tightened its skills. These adjustments can help you better understand your success as a franchisee, and they can help lead you in the right direction as you sign on.
1. Intentions of Franchising
Now-a-days, brands often open with the intention of creating multiple locations, most often across various states or even countries. That, however, is a move of the status quo. Previously, businesses would only franchise if they found a significant need. For instance, if business could no longer be managed by a single spot, when customers were asking them for more availability and in different areas, and once the model had been absolutely perfected. Starting small and capitalizing on success was the old way of doing things, and today, while the rewards are higher, so are the risks.
That is also why brands spend more time on market research and expansion data so they know when and where their brand will grow, even before it happens.
2. Money
Today it takes far more dollars to open a franchise. However this is due to inflation and the changing value of money. A dollar simply won't get you as far as it did way back when, which is true everywhere, not just in franchising. Of course it's all relative; dollars got you the same distance. Today also comes with more options for franchise funding and opening up a business through the help of backers and investors. This can mean easier access to starting your franchise location.
3. Contracts
A handshake will no longer get you a deal all on its own. But that's not a bad thing, either. With contracts that hold all parties to their side of a deal, you can gain peace of mind when signing up as an entrepreneur. The same is said for the brand taking you on as their next business owner. With clear responsibilities that are spelled out (and legal responsibilities to do so), everyone involved can have a clear head and a better understanding of the business deal at hand.
4. Labor Laws
After decades of accidents and specific mishaps, today is a much safer time to have a job and employees, for that matter. As an employer, you're expected to uphold certain safety standards for your workers and customers. While employees are to follow certain steps like washing their hands, filing their taxes with the IRS, and so on. Through years of upgrades, franchises are much safer places to work and own vs. years ago when seemingly anything was fair game.
5. Industries
Another big change within the franchising world is the type of businesses that are successful and sought after. Through modern changes in eating habits, possessions, and services, new types of businesses have been able to flourish. This is true of supply and repair services, retail, and those offering cuisine.
6. Small Business, Big Affiliation
There's a such thing as being small and successful. However, there's also a such thing as having a huge brand standing behind you while you're at it. To be on your own, there's no longer the expectation of being a mom and pop owner with everything on the table. Today, you can run a successful franchise while still gaining support and expertise from the big guys. It's essentially the best of both worlds for any entrepreneur. That is, until they're ready for a larger operation of their own.
7. Digital and Fast Money
Our days of waiting on a credit card carbon copy to be mailed in are over. So are the days of writing checks without a second form of ID or using store credit with a hand wave. Funds are now pulled directly out of an account and in many cases, deposited that same day. Business owners can almost see their money as soon as it's earned. This has greatly changed the way franchisees are able to order, market, sell, and more.
There's no denying that business has made some incredible improvements in the last hundred years. As technology has advanced and our needs have grown, the way the world works has adjusted with them, too. Franchising is no different; in the past few decades alone the practice has become more efficient as more opt to take control of their own careers as an entrepreneur.