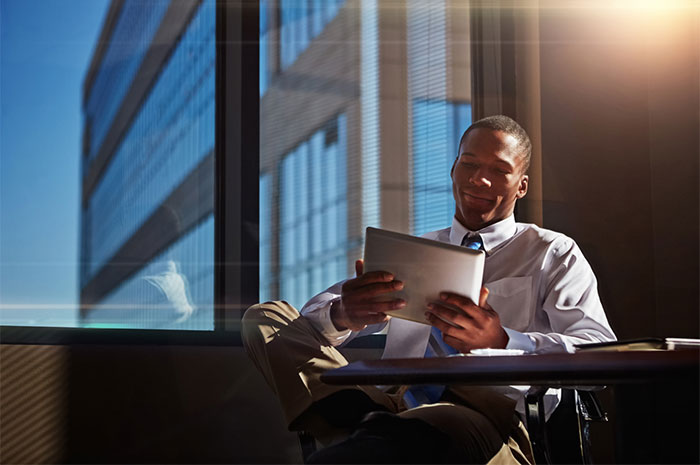 7 Things Top CEOs are Doing That You Should Consider in Your Franchise
When looking to expand your business – or even start it – where is the first place you looked? What ideas first came to mind? You can consider franchise materials, mentors, success stories, or even others in your contact list, and beyond. What all of those sources have in common, however, is their success. No matter where they started or what obstacles they had to overcome, there were able to make it "big." They pooled their resources, used their talents, and came up with a combination that worked.
But why do all that research yourself when you can learn from others? By asking these professionals, or even following current trends, you can learn valuable business lessons the easy way: by conducting legwork that came with proven results.
Aside from your personal contacts, and your potential franchise, look to headlines for even further lessons. Not only will they provide global business insight, they can be delivered directly to your inbox.
Lessons From CEOs
1. Hands Off Management Styles
If you want something done right, do it yourself. However, when running a business, doing everything yourself is absolutely impossible. It will take all of your time, and still leave plenty that's undone. Rather than attempting to do it all (or micromanage, which also takes up a huge chunk of your time), consider a more hands-off approach. It's a trend that's growing among CEOs, and it's creating a more competitive job market. Those who aren't up to the task are let go, and then someone who's better equipped is brought in for the job. In the long run, it can allow for a more efficient team, and time that's better spent elsewhere by the boss.
2. Widespread Data
No CEO worth their salt will make an important decision without data. But now that the year is 2017, there is so much more information available than ever before. While that might sound overwhelming, there are also better ways to process said data. Which means you can have it compiled into nice little charts – for virtually every classification – that will help you create more informed, better grounded decisions.
3. Admit Your Faults
One of the fastest ways to fire up employees is to know too much right off the bat. If you're the new guy too (and they know it), don't be afraid to admit you're the new guy. It's a step that will prove you're humble, and that you aren't afraid to admit you don't have all of the answers. But instead, it shows how you're willing to search for necessary info and make an informed decision.
4. Don't Overthink It
Yes, being the CEO is kind of a big deal. But it's not the biggest thing that's ever happened, either. Your decisions might be important, but they're also not the only thing that matters within the company. Don't put too much weight on your business moves – it's a method that could actually cause you to cause more harm. Take a step back from each situation, attempt to put yourself in someone else's shoes, and move forward from a positive, yet slightly removed point of view.
5. Get Over It
Employees won't work out. They'll say things that are hurtful, or will do things to the company that you're attempted to make personal. But it's not about you, it's about the situation. While such an encounter might be a good reminder that a person isn't right for the job, it's not anything to put weight into, either. Move forward, and move on – growing that thick skin will only help you in the long run.
6. Hire People You Like
Finding a good work balance is all about finding the right person for the job. But even the most qualified person shouldn't be a drag to work with. Such a dynamic would only make you miserable, making your work even harder to accomplish. Chances are, that miserable person wouldn't like working for you, either. Instead, look for employees that fit both sides of the bill and are qualified and pleasant to be around.
7. Focus on the End Result, as Well as How You'll Get There
A lofty intent can only be achieved through a plan. The best CEOs realize that it's just as important to reach goals as it is to set them. And actually reaching them means taking smaller steps to help the process along … as well as a plan to help get you there. Keeping this in mind when setting goals will help you set realistic and achievable standards right from day one.