7 Franchise Mascots That Are More Famous Than Their Brands 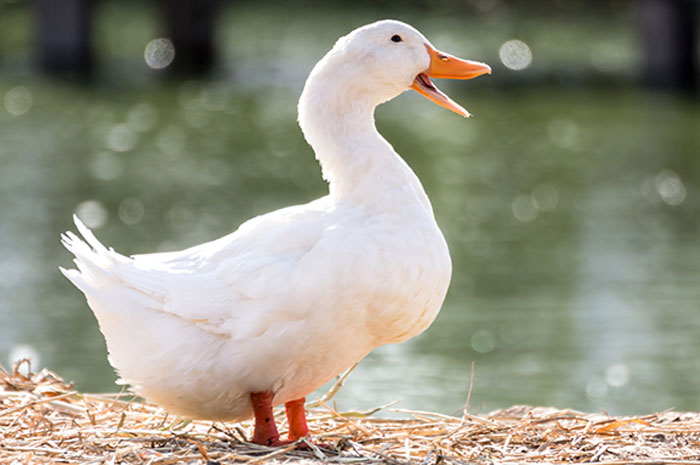 7 Franchise Mascots That Are More Famous Than Their Brands

Mascots are a great way to promote franchise businesses. They're a marketing tactic that keeps a brand instantly recognizable, while appealing to a larger audience all in one fluid swoop. For instance, enticing hungry kids with Ronald McDonald (who by the way, is listed as the most famous mascot of all time, a title he shares with Mickey Mouse), pet lovers with Taco Bell's Chihuahua or Budweiser's Clydesdales, or a relatable source in Morris the Cat, who's shown eating – and seriously enjoying – 9 Lives Cat Food.

These mascots are fun, but more importantly, they're memorable.

They and other characters have been working overtime to brand companies for decades. They remind shoppers of products, and therefore help sell them. In fact, some did such a great job that we have an easier time remembering characters themselves than we do the actual company.

Some of these more memorable mascots include:

Who else remembers "Aflaaaacc!" when they see this little dude? By incorporating its brand into the mascot's saying, Aflac helped cement its name in consumer minds. All while associating themselves as the go-to gurus for accidents. As for the choice of a duck, who doesn't love animals? Especially one that's a little accident prone, yet still plenty personable.

Other insurance companies have followed suit by creating a mascot. Specifically, Progressive and Flo, Allstate with Mayhem and GEICO, who has not one, but three mascots: the caveman (along with his friends), the money stack with googly eyes, and of course, the gecko.

They might not be a franchise themselves, but companies of all kinds offer Michelin tires for sale. And along with their rubber products comes love for the Michelin Man himself. A cartoon figure that's seemingly made from layers of marshmallows. Despite his sugary appearance, however, folks know exactly who he is – a fact that's been helping sell tires for year.

He's America's go-to fried chicken expert, and we've been benefitting from his expertise since the first KFC opened its doors. At least, that's how it seems. Putting a face to this brand of chicken has helped KFC earn millions. Whether it was an actual man with an eye for frying poultry or a marketing scheme got right, it's a plan that worked. And continues to sell Kentucky Fried goodness to this day. If you're thinking of owning a chicken franchise, check our comprehensive list!

Wendy's has a similar theme running with Dave and Wendy Thomas (as does Burger King, with the "king"), now even using a cartoon version of Wendy – still with her signature red pigtails – to help brand the burger chain.

The place is actually named after this iconic mouse, so it's no surprise that he's remembered. Even more so than the pizza or games. Generally sticking to his signature thumbs-up pose, when people see this mouse, they think of the kiddie hotspot. Whether it makes them want to take a visit, or stay as far away as possible is yet to be seen. But either way, there's no denying Chuck's popularity.

"I don't wanna grow up, I'm a Toys 'R' Us kid…" that's the go-to song when we see Geoffrey, the company's mascot. He's tall, can reach toys of any height, and just plain fun. It's no wonder kids want to go visit him as often as possible – then again, maybe all his available toys have something to say about that fact too.

Mattress salesmen everywhere can rejoice in the idea of counting sleep. It's an old saying (and actual trick) used when one can't sleep. So what better way to sell mattresses than to make light of the event? That's exactly what Serta did, creating an entire slew of sheep who are angry they're not "needed" – because folks can sleep easily on their new mattresses. Some of the sheep were even arrested for removing the tag that states "under penalty of law." It's a marketing ploy that has customers cracking up, as well as buying new mattresses.

He flies while talking on the phone, he's got human hands, and most notably, he's always smiling. Jack in the Box's "CEO," named after the brand, is incredibly recognizable. In fact, many know the character himself, without having eaten at the restaurant. Some don't even know what Jack in the Box is, only know that they have a man with a small hat representing them. This is likely due to the brand's locations, as it's not as widespread as other food chains with equally recognizable mascots.