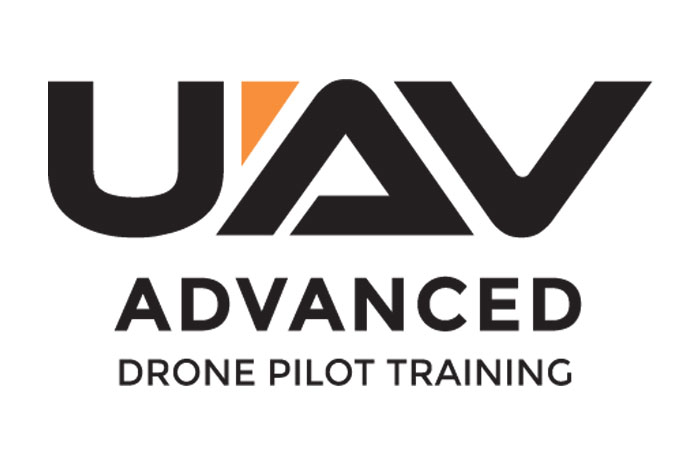 Drones just might be the wave of the future. With all of their capabilities and versatility, they’re the space efficient and affordable machines that can help streamline hundreds of industries. Including how video is shot, how packages are delivered, how surveillance is performed, and that is only the beginning, says Mark “Marko” Parker, CEO of UAV Advanced.

His company, which will officially launch in the US this year, has been working in the drone industry in internationally for the past five years. Through extensive research and a comprehensive program led by UAV Advanced, students learn to fly commercial drones with great skill.

Parker says commercial drones are far more powerful than hobby versions, which is why it’s important to receive thorough knowledge and training before putting into operation.

“If you don’t know what you’re doing with a drone, they’re very dangerous.” In fact, there have already been international reports of drones flying too close to planes, and of drone pilots who are not following best practices. Sometimes, as the risk of others’ safety. Reports in Europe has caused governments to rethink current regulations, and in Canada, “no drone signs” are popping up in potentially hazardous areas, including airports.

It’s UAV Advanced goal to eliminate that risk, and to create pilots who are as trained as possible. Not by practicing for a few days, but with two to four weeks of interactive lessons, and with a curriculum that was specifically designed to create thorough knowledge and safe drone pilots.

The program was built after Parker and his business partners found a gap in the market. After looking for a viable school to send future pilots, they soon found that available entities did not educate in a way they felt was up to par. It’s a discovery that led them to create their own programs.

Through extensive market research, interviewing airline pilots and airline pilot program creators, they worked to pen a course that is incredibly detailed, and that trains drone pilots for all types of real life scenarios. In the long run, developing a more skilled professional.

“There was a huge opportunity for pilot training,” Parker said. “This is the only advanced drone flight training program anywhere in the world.” Adding that the United States will be the biggest drone market of them all. Research shows that millions will soon be getting into the drone market, and with potential risks involved, not only will federal regulations be heightened, but companies will be looking for pilots who pose the least amount of risk as possible, while delivering the services that drones provide.

Why Their Program is Important

Earlier this year, the United States approved drones for commercial use within its borders. This is unprecedented, Parker says, as the U.S. is generally on the forefront of such technological advancements, not trailing years behind other countries. However, now that the law is up and running, businesses across the nation will start enacting the drone for professional use. Because drones are affordable and can help cut costs on any number of fronts, market research shows that the market will not only be huge, but that it will be growing fast.

However, that also means businesses will need pilots who are able to fly their drones. And who can do so safely and effectively.

This is where UAV Advanced comes in. With four corporate headquarter locations (New York, Los Angeles, Florida, and Texas), they’re setting out to franchise across the country. At each location, licensees learn the UAV Advanced eight-week “Train the Trainer” program.

“This is very unique,” Parker says. “There’s nothing like any type of business currently available in the U.S.”

To learn more about UAV Advanced and the future of drone training, head to their website at UAVAdvanced.com.