Shophalfprice.com (SHP) allows merchants to get their offers in the hands of consumers that are searching for them via mobile applications. Learn more now!

*Please contact "Shop Half Price" to confirm the accuracy of any information provided on this page.

Shophalfprice.com (SHP) allows merchants to get their offers in the hands of consumers that are searching for them via mobile applications.

To consumers, the SHP network of deal sites offers the appeal of mass deal sites Groupon, LivingSocial, Coupons.com, and Yelp.  In fact, SHP includes live deals from each of those sites without requiring the user to sign-up or log in.

To merchants, the SHP network provides an interface for issuing new offers to local users and live intelligence on competitive offers nearby.  Merchants are able to leverage SHP’s social network clout and significant search engine equity built up over more than a decade.

Additionally, the company earns a minor commission on sales generated from other coupon networks included on the site.

PRODUCT
The  original CityRewardsNework.com platform was a turnkey solution for connecting merchant offers to consumers that are looking for them.  Some geographic markets are operated directly by SHP, while other markets are managed by franchisees using the same management system.  The entire system is currently managing upwards of 11MM current deals.

Unlike other deal sites, SHP does not require visitors to register and submit personal details in order to view deals.  Since the same deals from other networks are included on SHP, the consumer gets the additional benefit of having all special offers aggregated in one place when visiting CouponRewardsNetwork.com or any of its geographic affiliated URLs.

Merchants love SHP too.  While networks like Groupon charge a prohibitively high percentage of sales they generate, SHP does not.  After paying the platform fee, the merchant does not owe anything additional and retains all profit from new sales.  The platform comes with a capable customer management system that can be used to gather and retain customer information for mailing list purposes, so that each new customer acquisition represents someone with whom the company may communicate again in the future.  These factors make SHP more valuable at lower cost than other popular deal networks.

CLIENT BASE
Primary client targets for SHP merchant accounts include small business owners in retail and restaurants.  Many entrepreneurs have expressed interest in franchising particular markets, and SHP has received more than 350 such requests in the past two months alone.  Large organizations interested in SHP data represent the primary target for API licenses.

The technology that powers local area intelligence in the platform also identifies prospective new merchant clients.  Those organizations that are currently providing offers on other networks may have value to gain by utilizing the Shophalfprice.com.  SHP has had success in converting these prospects to paying customers. 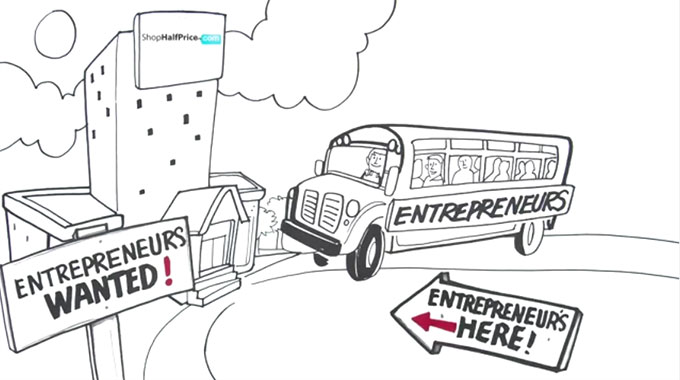 Signworld is a national organization with more than 30 years in the industry and 335 independently owned sign companies which provide commercial custom signage and graphics. It is creative, rewarding, fun and ideal for people who are not afraid to stand out from the crowd and build their own brand identity. Perfect for the true entrepreneur!

My Eyelab is the fastest growing optical franchise retailer in the U.S. An innovative leader in the growing eye care industry, My Eyelab leverages its proprietary POS and telehealth technology to provide a low-cost business model that makes it easy to manage and operate. Learn more about the cost and facts now!

Own a top-rated weight loss franchise! The American Medical Association classifies obesity as a disease, which affects millions across the nation. By starting a non-surgical medical weight management franchise with us, not only will you expand your career, but you can make a significant impact in making this country healthier. Learn more now!

Buddy’s Home Furnishings is backed by more than 60 years of proven success, is recession resistant and offers impressive unit economics. Several single and multi-unit development opportunities are available and in high demand. 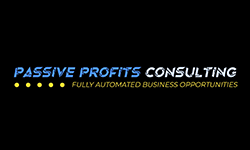 The Best New Passive Income Opportunity for 2022. We Build & Manage eCommerce Businesses That Generate Passive Income For Our Clients. Our stores will realistically generate between $5,000 - $10,000 in net per month within 12 months. Some do considerably more! Learn more about Passive Profits Consulting today.

Franchisees are lifted and supported by every aspect of the business from real estate, build-out, banking and insurance to ongoing staff training and development. "Seed to Shelf, Hemp and Health."Franny’s Farmacy has been featured by every major media and offers the total package. 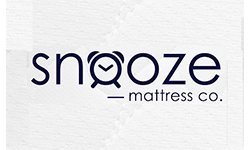 Experience the highest levels of sleep comfort in a franchise! To complement your sleep & promote spine alignment, our sleep coaches will find the perfect pillow with you, using our Fill Station to build, refill or remake pillows. If you’re in need of furniture, select the set of your dreams from leading industry brands using our Wonder Sign Kiosk.

Hounds Town USA have spent over a decade perfecting our business model with a staggering year-over-year average sales increase of over 35%. And so now, we can also claim that Hounds Town is home to the happiest Franchise Owners on earth. Learn more about joining our team now!

Are you looking for a Green Business. Estate Sales are BOOMING right now, as the senior population looks to downsize, move, or liquidate a home...and Blue Moon Estate Sales has a huge following of loyal shoppers just waiting to find out about the next sale! Buy a proven business plan and become an estate sales business owner. Learn more now!