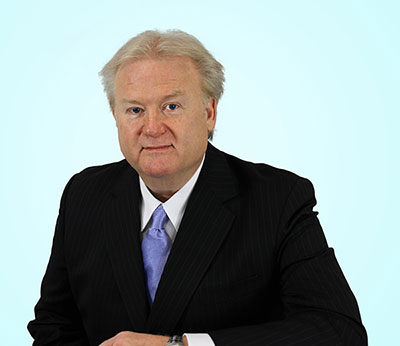 “I am very pleased to announce the promotion of Mr. Baker, as he continues to lead many important departments within our growing organization,” said Thomas E. Wolfe, President and Chief Executive Officer of Ziebart International Corporation.

Mr. Baker joined Ziebart International Corporation in 1988 as Regional Sales Manager/Marketing Manager. He has served in a variety of roles including Operations Manager, Director, North American Retail Operations, Vice President, Retail Operations and Senior Vice President. Mr. Baker is a member of the Ziebart International Corporation Board of Directors and also volunteers as the Treasurer and member of the Board of Directors for the International Detailing Association.

Ziebart International Corporation represents a global franchise network of vehicle appearance and protection services for over 58 years. Kurt Ziebart, the corporation’s founder, rust protected his first vehicle in 1954 and established the business in Detroit, Michigan in 1959. The corporation currently operates over 400 locations in 31 countries with over 950 service centers worldwide. Ziebart is the world’s leading name in automotive services that protect, preserve and enhance the appearance of cars and trucks.