2019 was a banner year for Venture X franchise growth around the world. We expanded in both new and existing markets, surpassed more than 100 locations sold and opened the doors of 10 new coworking spaces.

Our record-breaking growth is a testament to the explosive popularity of coworking spaces for businesses of all sizes. The coworking industry shows no signs of slowing down, and neither do we.

Franchise Agreements Signed Across the Globe

We welcomed 29 new Venture X franchisees in 2019. Our new franchisees signed agreements for 61 locations spanning across more than five countries and 10 states. 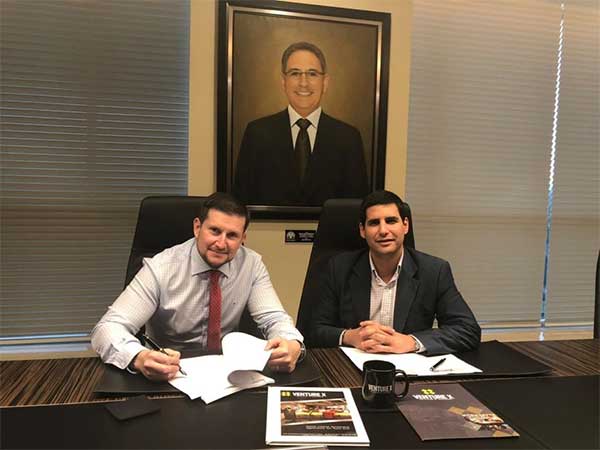 “At the end of the day, this is another very solid step on a long, successful journey for our franchise,” said Jason Anderson, President of Venture X. “Much like it did 10 years ago, the industry will look very different in 2029. It’s imperative we continue to analyze the data and evolve our concept to meet the needs of ever-changing workers. We have the infrastructure and team in place to make sure we do just that.”

Ten Venture X franchises opened in 2019 – eight in the U.S. and two abroad. Many of the new locations were the first in their country/state, including the U.K. and Dubai internationally and Massachusetts, California, Utah and Virginia domestically. We also opened a new location in Miami, FL and three locations in Texas. 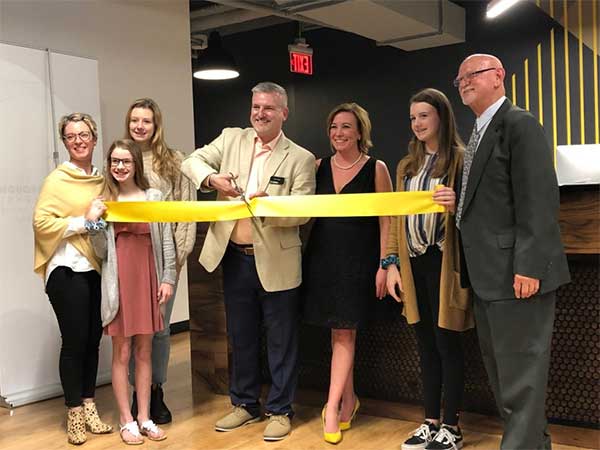 2019 proved to be a successful year for our franchisees both in the U.S. and across the pond, exemplifying the strong staying power of the coworking industry.

As demand for shared workspace increases, we look forward to continued success for our franchisees.

We are starting strong in 2020 with five locations opening in January and February: 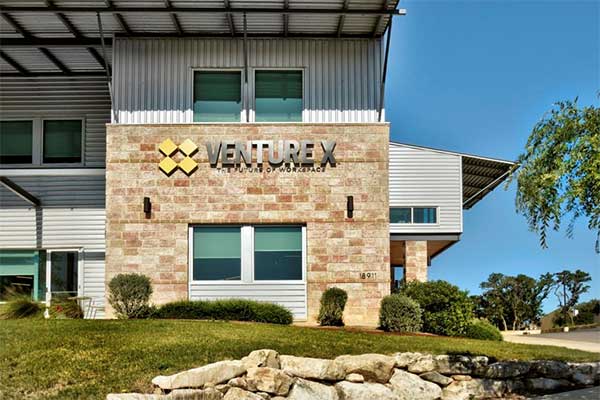 Building on last year’s momentum, we are projecting to open approximately 30 locations by the end of the year. We are also targeting new markets such as Houston, Atlanta, Los Angeles and Sydney, Australia for development.

“As we enter 2020, the popularity of coworking spaces continues to skyrocket as it has since the beginning of the last decade,” Jason said. “Understandably, it makes for an attractive, but crowded, industry. Prospects want to know how your concept is different than the competition, and that’s where we’ve really excelled as a brand. By developing a deep understanding of today’s professionals and what they prioritize in a workspace, we’re able to design a uniquely-tailored, dynamic environment that resonates with members and owners.”

Are you interested in joining the fastest-growing coworking franchise? Contact us today to learn more about franchising with Venture X!