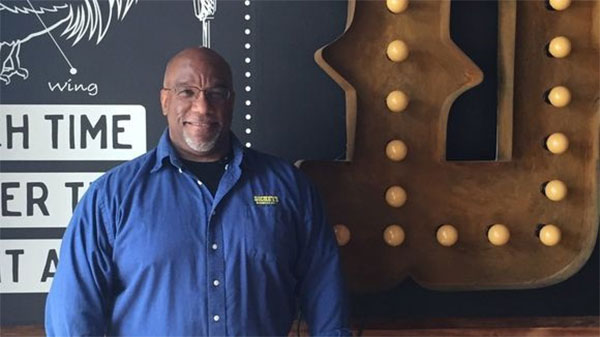 The Bremerton Dickey's is located at 4716 Werner Road, next to Subway.

"We are excited about our growth in Washington and this opportunity to bring more delicious, smoked-on-site barbecue to the folks in Bremerton," Dickey's CEO Laura Rea Dickey said in a news release.

The four Kitsap-area Dickey's are owned by Thomas "Doc" Driver, who launched his first restaurant in Port Orchard in 2014, followed by locations in Poulsbo and Gig Harbor.

In a 2015 interview, Driver said he also was interested in expanding to Silverdale.

Dallas-based Dickey's is the largest barbecue chain in the country, with nearly 600 restaurants in 44 states.