DALLAS, May 11, 2017 /PRNewswire/ -- This week, NFL player Stanley Jean-Baptiste joined the Dickey's Barbecue Pit family. The newly-signed corner back for the Kansas City Chiefs plans to open two Dickey's Barbecue Pit locations in Florida. The North Miami stores in Aventura and Hollywood are scheduled to open in January 2018.
While traveling around the country throughout his football career, Jean-Baptiste developed a love of barbecue and wanted to bring it back to his hometown in North Miami. "I loved both the history of Dickey's and their barbecue, so I decided to bring the growing brand to my hometown," said Jean-Baptiste. 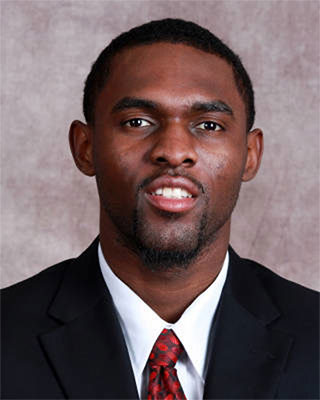