Tossed-to-order, the wings are made with 10 chef-inspired flavors ranging from Angry Ghost and Nashville Hot to milder options like Zesty Lemon-Lime Rub and Sweet Teriyaki. Customers can order classic or boneless wings and choose from sides including celery sticks, coleslaw, baked beans or Texas toast. 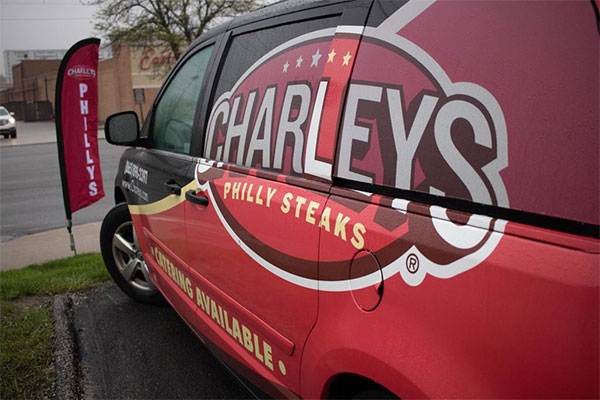 “Charleys Philly Steaks has called Ohio home for the last 32 years, so it’s only fitting that we open our 600th location in a community like Lancaster, Ohio,” said Charley Shin, CEO of Charleys Philly Steaks. “We’re also excited to be rolling out this new menu since it will be a focal point for us as we continue expanding across the US.”

In addition to its expanded menu, the location features a drive-thru — one of only two in the chain — and a warehouse/farm-style interior design, combining raw industrial elements with warm organic finishes, according to the release.

Charleys aims to open an additional 400 stores and celebrate its 1,000th restaurant opening by 2022, according to the release.  The vast majority of the new Charleys locations will open in strip centers as the company already has restaurants in many malls throughout the country, and 2019, will mark the first year that its development in strip centers exceeds that in mall food courts, said David Kusz, director of Marketing 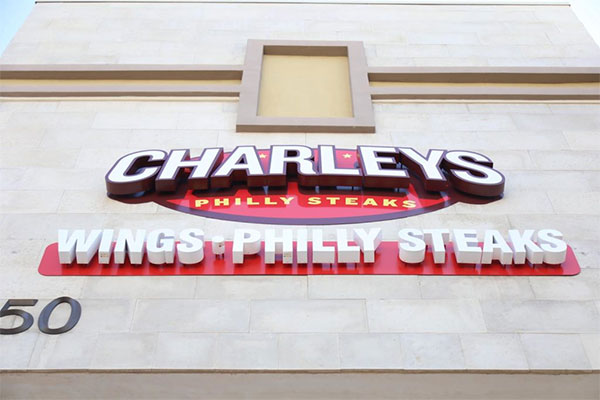 “We’ve heard from our customers who really love the brand and have had great experiences with Charleys Philly Steaks that they want us to be more accessible,” he said. “We’re focusing heavily on strip center development with a mix of free-standing buildings over the next several years so that we can be available to customers outside of their mall shopping experiences.”